In this episode we talk about many of the recent changes in tax law and how they affect Real Estate Agents and small businesses. 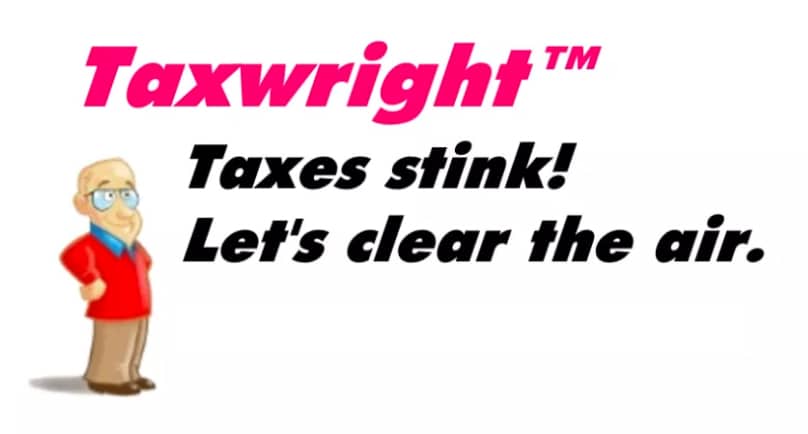 About the Author: Adam Small 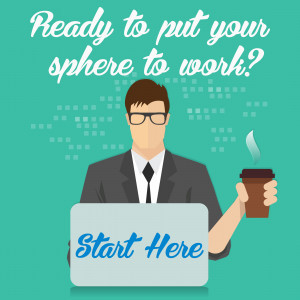 DON’T MISS OUT!
Want Real Estate Marketing Tips?
Get our newsletter direct to your inbox!
Give it a try, you can unsubscribe anytime.